Leicester’s Premier League title hopes suffered a blow on Friday as manager Brendan Rodgers said talismanic striker Jamie Vardy will be out “for a few weeks” to have a hernia operation.

The 34-year-old former England international’s 11 league goals this season have been pivotal in Foxes fans dreaming of a repeat of their fairytale 2016 title win.

Rodgers had spoken earlier in the week of getting the best out of Vardy in the time he has remaining at the top as he has also been hindered by a recurring hip problem.

“We’ve been managing him over the past few months,” Rodgers said at a press conference ahead of Sunday’s FA Cup fourth round clash with Championship high-fliers Brentford.

“It will help the area repair. He can’t hold it off for much longer, there’s a lot of time in the season for him to make an impact.”

Rodgers said he was confident his side would cope without Vardy, one of the few remaining players still at the club from their title-winning side.

“When you don’t have one of the best striker’s in the league around, it’s disappointing,” said the Northern Irishman.

“We always try to rely on the collective, the group has always been able to find results.

“I’ve got other great strikers — Ayoze Perez is and Kelechi Iheanacho.” 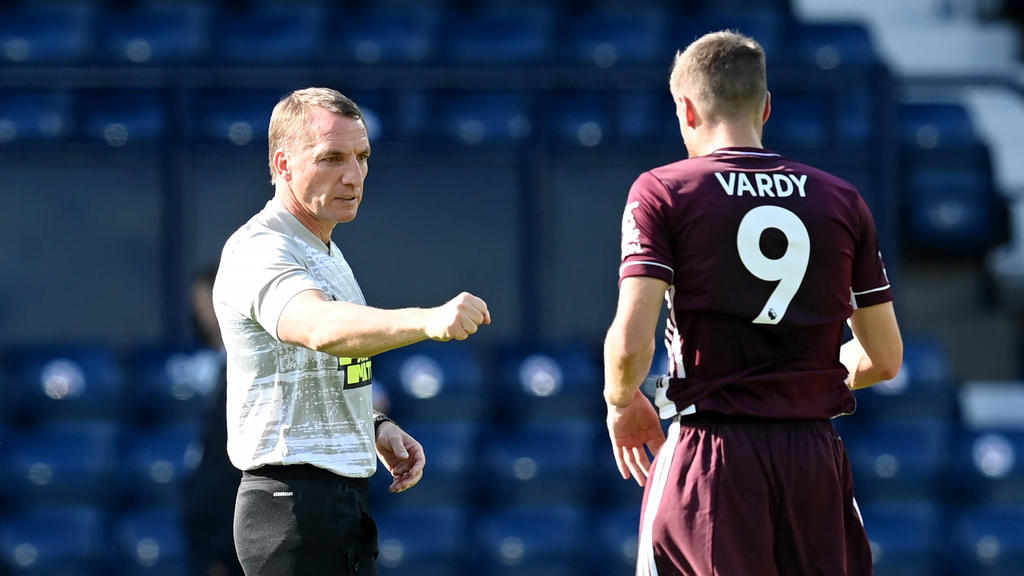