Harry Kane believes he is in the best form of his life after he helped inspire Tottenham to a 2-0 win over Arsenal that returned Jose Mourinho’s side to the top of the Premier League.

The England captain scored his eighth league goal of the season, and the 250th of his career for club and country, on the stroke of half-time in Sunday’s match.

In doing so he became the record goalscorer in north London derbies, with 11. Earlier, he notched his 10th assist of the Premier League campaign, setting up Son Heung-min’s sensational opener.

Kane, 27, has been praised for adding increased creative output to his goals.

Prior to the Arsenal match, he had assisted as many goals in the Premier League this season (nine) as he had in his previous 99 appearances in the competition.

“I’d probably say it’s the best form I’ve been in my life, the best start to the season for sure,” said Kane.

“But there’s still a long way to go. I’ve had seasons when we’ve been top for a while but it’s a long hard race to be there at the end.

“We haven’t quite done it over the last few years but we’re just taking each game as it comes. Results like we’ve got against Arsenal and obviously (Manchester) City a couple of weeks ago will only help us, so we’ve just got to keep it going.”

Spurs have taken seven points from three games against City, Chelsea and the Gunners and, despite efforts by Mourinho to talk down their title chances, they look strong.

Kane is taking a similar approach to his manager ahead of a tough trip to Crystal Palace and a mouthwatering encounter at champions Liverpool.

“Of course, we have to believe in ourselves and our capabilities but we also know it can turn around pretty quick if you have a few bad results,” he said.

There were 2,000 Spurs fans able to enjoy the derby victory over Arsenal as supporters were allowed in for the first time since March.

“It was a great night, great to have supporters back, it made a real difference,” said Kane. “Just to see their faces, hear their voices was fantastic.” 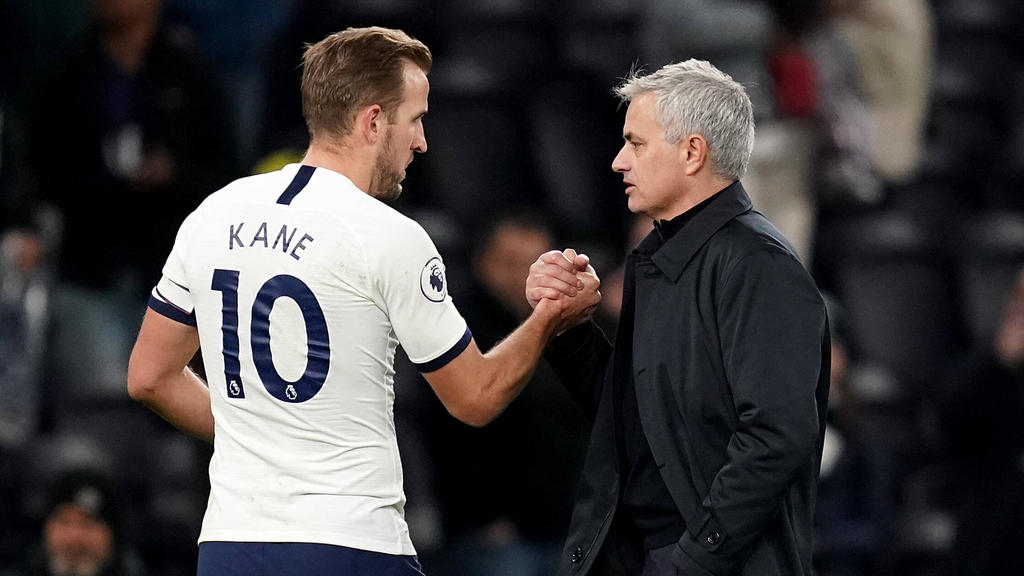