Liverpool manager Jurgen Klopp said he was not consulted by the club’s owners on signing up to a European Super League (ESL) and criticised plans for the competition’s proposed format.

The Reds are one of 12 clubs to agree to a breakaway ESL that has sparked a furious reaction from governments, governing bodies, players and fans.

Under the proposals, 15 founder members would compete in the 20-team tournament every year without having to qualify.

Liverpool are in danger of failing to qualify for next season’s Champions League as prior to Monday night’s clash with Leeds, they sit sixth in the Premier League, behind Leicester and West Ham, two clubs excluded from the plans.

“One thing I understand and that people think is not right is the competitiveness, I get that,” Klopp told Sky Sports.

“I like the fact that West Ham might play Champions League next year. I don’t want them to, because I want us to be there, but I like that they have the chance.”

Klopp was previously quoted as saying “I hope this Super League will never happen” and questioning whether fans’ interest would be maintained by watching Liverpool face the likes of Real Madrid every year.

In 2019, the German said: “For me, the Champions League is the Super League, in which you do not always end up playing against the same teams.

“Why should we create a system where Liverpool faces Real Madrid for 10 straight years? Who wants to see that every year?”

Klopp admitted his preparation for Monday’s game had been disturbed by the news breaking late on Sunday.

“My opinion didn’t change,” he said when asked about his previous comments on a Super League.

“Obviously, I heard first time about it yesterday and already trying to prepare a very difficult game against Leeds United.

“We got some information, not a lot to be honest, most of it you can read in the newspapers or whatever.

“We were not involved in any processes, not the players, not me, we didn’t know about it. The facts are out there and we will have to wait how it develops.”

Liverpool could face sanctions from the Premier League for being involved in the breakaway, while players face the possibility of being banned from representing their national teams.

However, Klopp hit back at European football’s governing body, saying their planned expansion of the Champions League from 2024 and FIFA’s desire for a larger Club World Cup were also motivated by money.

“I know some things will change in the future in football and have to change in football that’s for sure. Where the power is is just not right. UEFA and FIFA cannot just decide things. Everybody plans new competitions,” added Klopp.

“It’s always more games, more games. If you tell the clubs it’s for more money, what do you think it is about for UEFA? FIFA wants a Club World Cup, when should that happen? It’s about money, nothing else.

“Things will change and some things have to change, but usually you have to prepare these type of things. It needs time and people need convincing.” 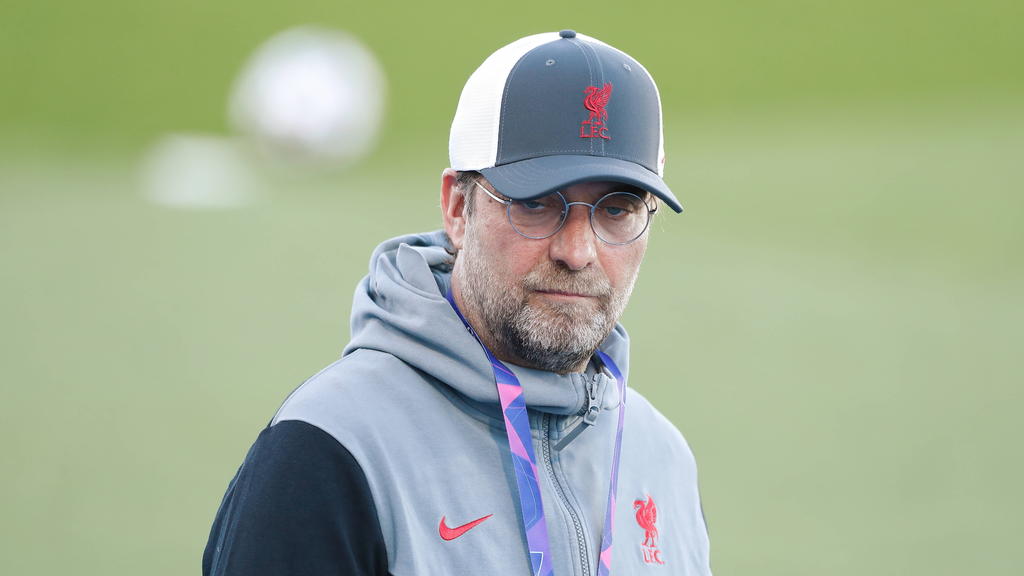