The forward was given time off last week following Russia’s invasion of his homeland and Hammers manager David Moyes, speaking at a pre-match press conference on Friday, said he was not ready to return at Anfield.

“He has been training but he won’t travel to Liverpool with us,” Moyes said.

“I don’t think he’s quite ready and we want to give him every opportunity to do everything he can for his family and for his country. I think he just feels a little bit bogged down with the situation at this present time.”

“I feel helpless and that’s not just me as a football manager, but we as a country and a population. I think we all feel as if we can’t do anything,” he added.

“We can only give him our full support. We continually ask if there’s anything we can do.

“I spoke with him this morning for 20 minutes about it and tried to ask a few questions about what’s going on.”

West Ham are an impressive fifth in the table, just two points adrift of a place in the Champions League.

But they are still a huge 15 points adrift of second-placed Liverpool.

The trip to Merseyside crowns a congested week for West Ham, who hosted Wolves last Sunday before they were knocked out of the FA Cup away to Premier League rivals Southampton on Wednesday.

An unhappy Moyes said: “We’re not pleased with the Premier League that we’ve had to play so many games, and you can relay that to them please.

“We had a game on Sunday, a Cup game on Wednesday and now we’re playing again on Saturday, so three games in six days would not be correct.

“But they (West Ham’s players) have been really resilient.

“Whenever we have had to continue playing, even in lockdown and the periods when we’ve been really busy, they have always backed it up and come good again.” 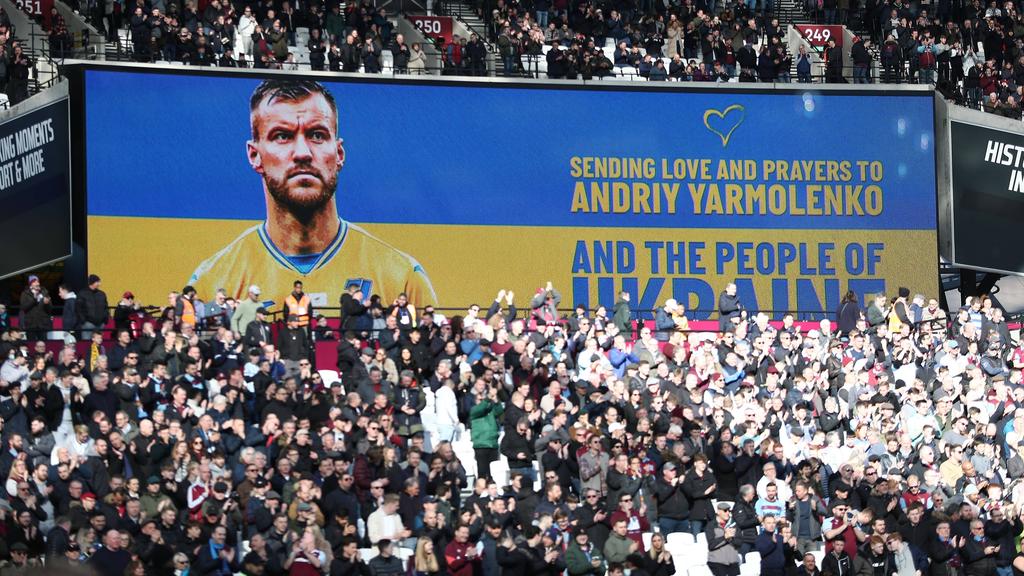 Odegaard leads Arsenal to top of the Premier League