Harry Kane set a Premier League record for the most goals with a single club as the Tottenham striker netted in Saturday’s match against Wolves.

Kane’s 185th top-flight goal for Tottenham took him above Argentina striker Sergio Aguero’s total of 184 during his time at Manchester City.

It was also Kane’s 250th goal in all competitions for Tottenham, moving him 16 goals behind Jimmy Greaves as he bids to become the north London club’s all-time leading scorer.

The 29-year-old’s landmark moment came in the 64th minute at the Tottenham Hotspur Stadium as he headed home from close-range after Ivan Perisic flicked on a corner.

Kane had scored his first goal of the season in last weekend’s 2-2 draw at Chelsea when his stoppage-time header drew him level with Aguero’s tally of 184. 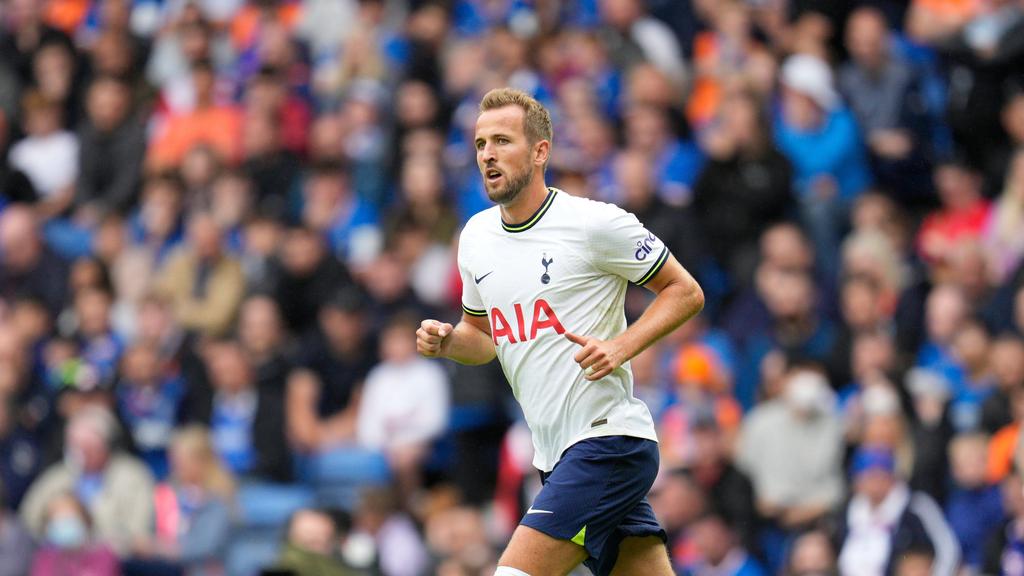