Leicester defender Wesley Fofana is training with the Under 23 squad because he has been distracted by interest from Chelsea, said manager Brendan Rodgers.

Chelsea had a third offer of reportedly £60-70 million ($82 million) for the 21-year-old French centre-back rejected earlier this week.

Rodgers revealed that Fofana failed to turn up for first team-training last week.

The player was omitted from the Foxes squad for their Premier League loss to Southampton on Saturday and a League Cup win over Stockport County on Tuesday.

Victory on penalties was welcome as the 2016 champions have yet to win in the Premier League this season with the Fofana saga also proving a distraction.

Leicester’s next game is against Chelsea at Stamford Bridge on Saturday.

“He’s training with the under-23s so he can get his football fitness and keep working,” said Rodgers.

“These guys get well paid.

“The very least you can do is turn up. And if you don’t, with all due respect, you can’t then just think you can walk into our group.

“But, like I say, within day to day, he’s a good kid. It’s just been hard for him to deal with everything, and whilst he’s in that frame of mind, it’s been difficult for him to play.”

Chelsea are expected to come back with a fourth offer for Fofana, which could well break the world record of more than £80 million for a defender.

Fofana joined Leicester from St Etienne in 2020 for a reported £32 million and signed a new five-year contract in March. Leicester have insisted he is not for sale.

Chelsea have already spent about £170m this summer, and recently had a £45m bid for young Everton forward Anthony Gordon turned down.

Thomas Tuchel’s side — who are five points off leaders Arsenal — are also reportedly in talks with Barcelona about signing former Arsenal striker Pierre-Emerick Aubameyang. 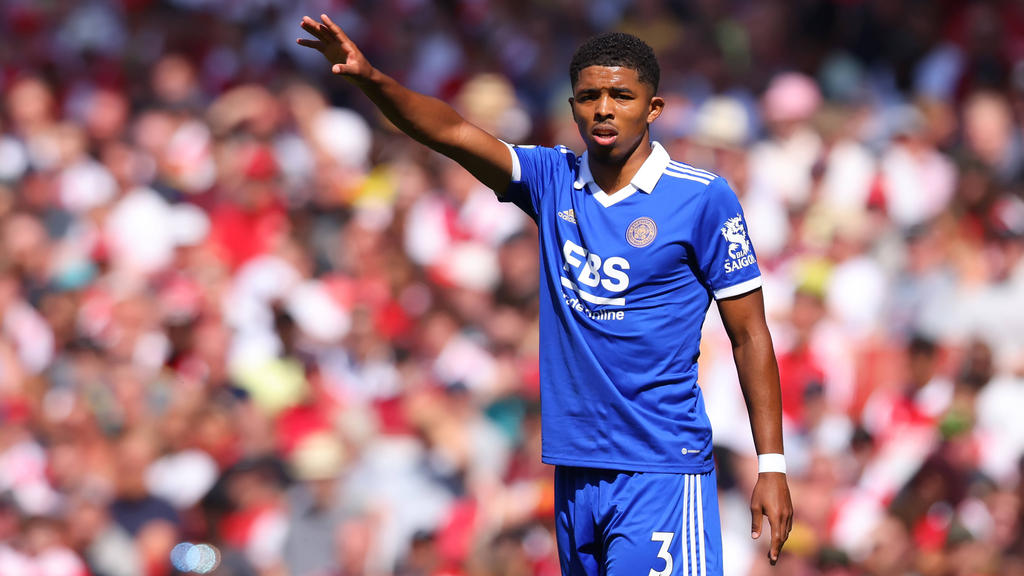